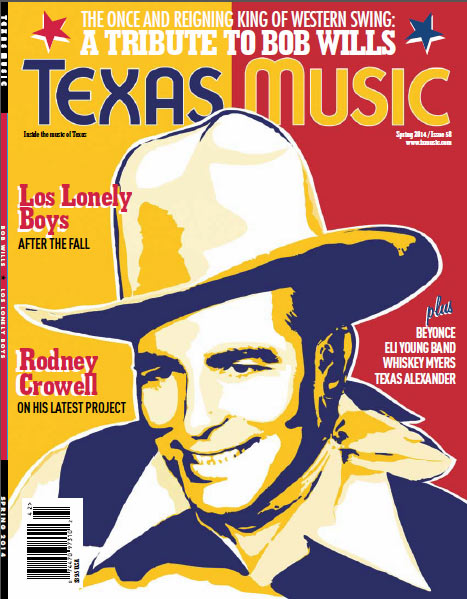 You’d never know it from her country pronunciation, but Austin transplant Zoe Muth was raised in Seattle. Now, a country singer from the Pacific Northwest must necessarily walk a fine line. Shovel on too much twang, and you come off as mocking and insincere; too little, and your honky-tonk imagery might lose steam. On her third album, the gentle twang is understated and unpretentious, recalling the unhurried vocals of Iris DeMent.

Had this release been just Muth’s voice and a guitar, you might even call it singer-songwriter rather than country; however, she’s brought in a fine group of country musicians to back her, including George Reiff, Martie Maguire of the Dixie Chicks, Bruce Robison, and Jenn Miori and Beth Chrisman from the Carper Family. Early standout “Mama Needs a Margarita” shows Muth at her best; especially when harmonies come in on the chorus, her downward vocal melodies recall the heart-sore vocals of the Byrds.

Pedal steel, piano and slide guitar play along throughout the album, but her slice-of-life depictions of bar life and country melancholy take center stage. Other highlights include “April Fool,” a catchy Ronnie Lane number that feels all too short, and “Somebody I Know,” which shows off her effortless inward-looking lyricism. Muth’s
real appeal is how easy she makes it all seem: in a country landscape littered with too many tryhards, her casual delivery lends a heavy honesty to her words.